Q: Is Now a Good Time to Sell?

Should you sell your home now and buy a new one?

Inventory is low across the board; here in northeast Florida, we’ve experienced a 39.3% drop over last year’s inventory levels. Zillow asked homeowners why they aren’t selling their homes, and one of the primary responses was that they wouldn’t be able to find or afford a new home. They anticipated a more favorable home sale price if they waited.

Bear in mind the fact that interest rates are as low as they’ve ever been. The Federal Reserve also doesn’t seem to have a plan for raising them anytime soon, either.

“Personally, I wouldn’t wait—there’s a lot going against that decision.”

Beyond that, another factor to consider is whether we’re going to have an avalanche of foreclosures in the future. New data was recently released and it doesn’t support a foreclosure crisis. They are saying that the default notices and auctions have dropped by 12% to 27,016 between the second and third quarters of 2020, and they’re down by 81% over a year ago. So is now a good time to sell and buy a house?

Let’s say you owned a $300,000 house that you wanted to sell in order to buy, but you’re thinking about waiting for the market to change so you could get more money from the house. Last year, prices went up 10% across the board, and if that holds steady, your home would go up to $330,000.

There are two routes you could take: You could sell your home to buy a less expensive one, or you could use the proceeds to buy a more expensive home.

So in the end, whether or not you should sell your home now depends on whether you want to up- or downgrade. Personally, I wouldn’t wait—there’s a lot going against that decision.

If you have questions about today’s topic or anything else to do with real estate, don’t hesitate to reach out to me. I’d love to speak with you. 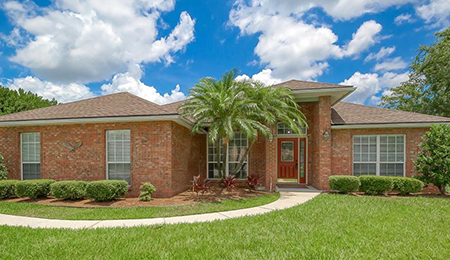 What’s Your Northeast Florida Home Worth?

Are you thinking of selling your home or interested in learning about home prices in your neighborhood? We can help you. 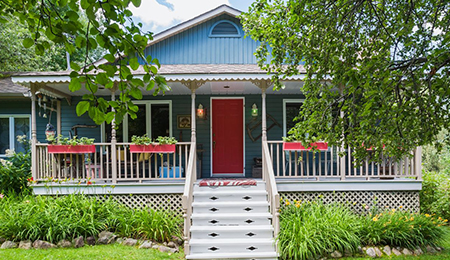 Looking for a Northeast Florida Home?

Search the entire MLS for your Northeast Florida home. 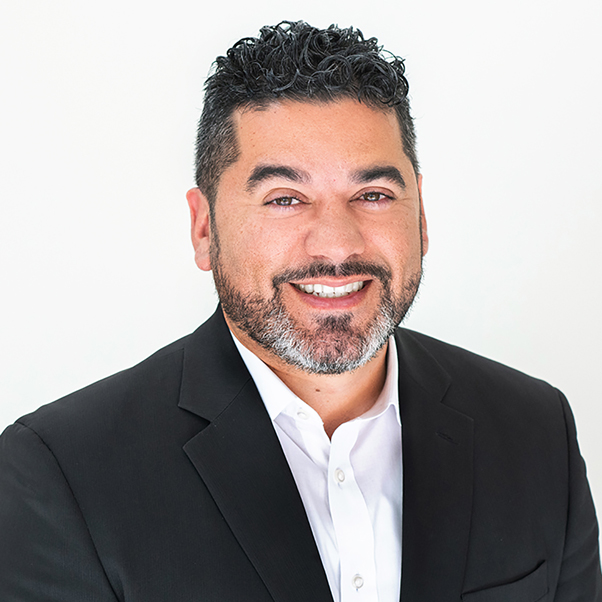 When I became a Realtor I applied many of the habits that I acquired when I was in the military. Attention to detail, commitment to my clients, honesty, and integrity. I take pride in what I do. I know you will quickly see that when you see how I carry myself and the tools that I invest in to provide you with exceptional service. My intentions are not to secure your trust, but rather to be considered for an interview so that I may present to you my marketing strategy for selling your property or my buyer’s plan to get you into your dream home.